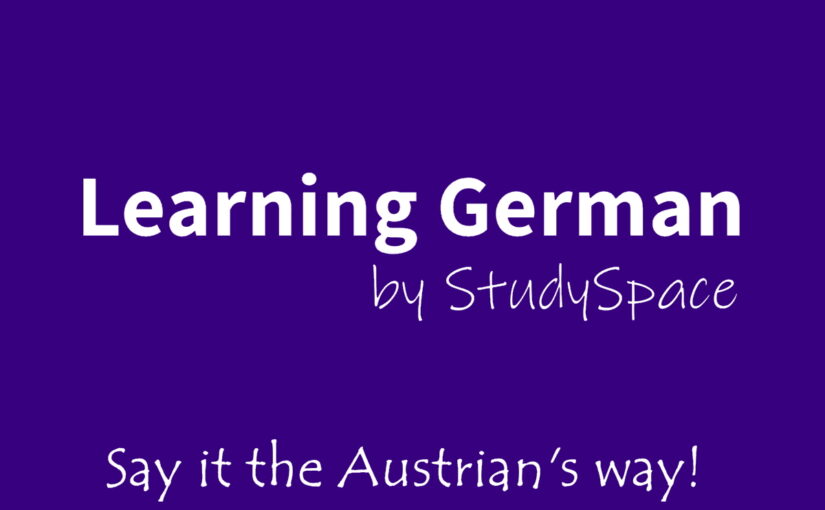 Learning German by StudySpace is a splendid project for German learners around the world!

We know how difficult it can be to learn a new language, but with us it will be a children’s game! You speak or read English well at the moment? Then Learning German Now! is the right thing for you! We want to provide for you learning content and language courses and private tutoring in YOUR language!

Learning German Now! is especially „Made in Vienna„! Vienna ist placed in Austria, which is one of the countries where people’s official language is German. It has a wide range of inspiring culture. From Vienna’s popular culture to Tyrolian’s exciting downhill racecourse called „Streif“ in Kitzbühel.

What you can expect is the pure Austrian language firing up your German language skills! Say it the Austrian’s way!